If you love playing card games, then you will love this game as well. It is not just a card game. It has Magic, powers, monsters, and much more. At the same time, the game is easy to play but has lots of great Magic, spell, and hero cards. So, download and play the game.

About Legends of Runeterra

The Legends of Runeterra is a collectible card game that’s similar to Hearthstone. But, it is set in Runeterra, the popular League of Legends universe. However, like most CCGs, your mission is to battle your opponent until they have no life points left. Now, this game has a gameplay that’s similar to other CCGs; a few key features are different. Each turn, you’ll receive a manna point that you can use to play cards that can contain either a creature or a spell. As you might expect, the spells take effect imminently, while the creatures have to be deployed on the battlefield.

The gameplay of this game starts to differ from that of Hearthstone. During each turn, one player attacks, and the other defends. Typically the attacker plays creatures, and the defender tries to block them, but like Magic: the Gathering, both players can cast spells at this time.

However, another excellent feature of this game is that, as well as the normal creature and spell cards; there are also twenty different hero cards. Every hero is inspired by an LoL character and has unique powers. Learning to use each one wisely will greatly improve your chances of winning.

The features of this game are as follows:

The game has dynamic and alternating gameplay. That means you can always react and counter, but so can your opponent. You can choose from dozens of champion cards to include in your deck.

Always a New Way to Play

In this game, all champions and allies come from a region of Runeterra that includes Demacia, Noxus, Freljord, Piltover & Zaun, Ionia, Targon, Shurima, and the Shadow Isles.

Here, you will be able to earn cards for free or buy exactly what you want with shards and wildcards. At the same time, you are in control of your collection, and you’ll never pay for random packs of cards.

In this game, at the end of every season, 1024 qualifying Ranked players on each of LoR’s four regional shards will be able to compete for pride, glory, and a cash prize in the seasonal tournament.

The game features a draft and builds a deck using champions, followers, spells from all over Runeterra. Even if they’re not in your collection! Then test your newfound strategy against other players and battle for rewards.

Step-2: Type Legends of Runeterra on the search box on the PlayStore.

Step-3: Press on the Install button.

Step-4: Wait for a second, and you are done.

I hope you love this card game. It has wonderful gameplay and graphics. It will surely entertain you and give you a good gaming experience on your Android smartphone. 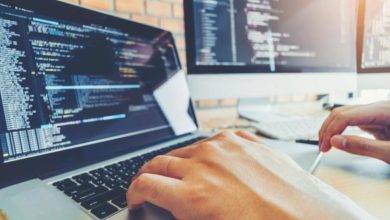 Why You Will Hire Best Software Developers in US 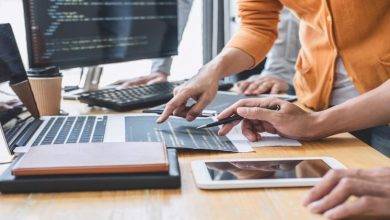 What You Need to Know About Software Developers in Germany 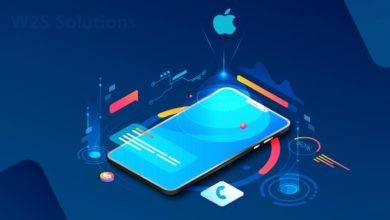 What is iOS Development?