Coal mining is an essential part of the global economy, and it’s responsible for producing a significant amount of the world’s energy. Coal is a fossil fuel that is used to produce electricity and heat. It’s a valuable resource, and coal mining is a vital industry that helps to power the world.

What is coal mining and how does it work

Coal mining supplies the world with a vital energy resource. Coal is a combustible black or brownish-black sedimentary rock composed mainly of carbon and hydrogen atoms. It is the most abundant fossil fuel on Earth. Coal mining is the process of extracting coal from the ground. Coal miners use giant machines to remove coal from the ground as well as other machines like coal haulers to transport it. There are two methods for coal mining: surface mining and underground mining.

How is coal mined?

Surface mining is used when the coal is found near the surface of the earth. In this method, giant machines strip off the top layers of soil and rock to expose the coal seam. This type of mining is the most common in the United States.

Underground mining is used when the coal is buried deeper in the earth. In this method, miners drill tunnels or shafts into the ground to reach the coal seam. Then they use smaller machines to collect the coal. The coal is then brought up to the surface by a conveyor belt.

What are the environmental impacts of coal mining?

Coal mining can have serious environmental impacts, including air pollution, water pollution, and acid rain. It can also contribute to climate change by releasing carbon dioxide and other greenhouse gases into the atmosphere.

What are the main uses of coal?

The primary use of coal is as a fuel for electric power generation. Steel and cement industries use coal as a fuel for the extraction of iron from iron ore and for cement production. In the United States, about 30% of electricity is generated from coal.

The dangers of coal mining

Coal mining is a dangerous job. According to the United States Department of Labor, “about 15 miners die every year from mining accidents, and about 60 miners die from mining-related diseases”.

The most common cause of death in coal mines is black lung disease, which is caused by breathing in too much coal dust. This disease is also known as pneumoconiosis.

Another danger of coal mining is cave-ins. A cave-in is when the roof of a mine collapses, burying the miners underneath.

The future of coal mining

The future of coal mining is uncertain. The demand for coal has been declining in recent years, as other energy sources such as renewable energy have become more popular.

Even if the demand for coal decreases, it is still likely that coal will continue to be mined in the United States. This is because there is a large supply of coal that has already been mined and it would be too expensive to replace all of it with another energy source.

How to become a coal miner

If you meet all of these requirements, you can apply for a job at a coal mine. Coal miners typically work long hours, and the job can be physically demanding. But it can also be rewarding, both financially and personally.

Coal mining is a vital industry that helps to power the world. In this article, we’ve looked at everything you need to know about coal mining, from how it works to the environmental impacts of the process. We’ve also explored the dangers of coal mining and the future of the industry.

tainies online is a fantastic venue for seeing Greek films of all kinds.

HOW CAN PMP CERTIFICATION ACCELERATE YOUR CAREER

The Benefits of a Casino Guest Posting Service 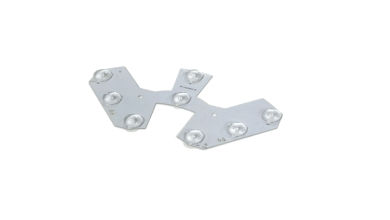 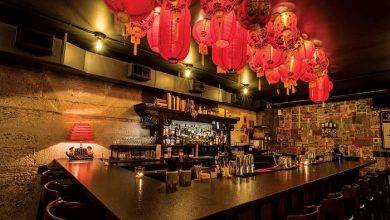