While they are controversial and potentially dangerous, no-knock warrants are still part of our justice system. They are primarily there to protect officers and can be justified based on the facts of a case. But there are cases where negligence and abuse are clearly at play and innocent parties are injured. These people have the right to justice, and if you feel like you have been injured by one of these warrants, you need to know what your rights are. In this article, we’re going to look at a few things everyone should know about no-knock warrants.

No Knock Warrants Are Only Used on Specific Cases

No-knock warrants are only used on very specific cases, and if you feel like the case it was used for did not warrant one, you should consider speaking with an attorney. If your case involves drugs or weapons, however, then you shouldn’t expect the police to knock before they enter your home.

No knock warrants were made specifically to prevent officers from getting into dangerous situations or stopping criminals from destroying evidence. Using a no-knock warrant for parking tickets, on the other hand, would be unusual and excessive. So, understand what constitutes a normal offense for these warrants to know if you could have a case on your hands.

You Can Have Recourse Against Police Officers or Departments

If you can prove that there was the use of excessive force after a no-knock warrant, then you could press action both against the police officer(s) responsible and the police department. This is especially true if you were a bystander or you are innocent, but you could also have a case against them if excessive force was used or excessive damage was caused even if they find you guilty in some cases.

If you suffered significant injury and/or damage after a no-knock warrant and you think the police were abusive in their use of force, we urge you to contact a no-knock warrant lawyer firm like Romanucci & Blandin. Teams like these will be able to look deeper into the case and might see irregularities that will work in your favor. Working with a team early on will allow you to gather more evidence and build a more solid case, so get in touch with one as soon as possible and be as clear and truthful in your accounts as you can.

No Knock Warrants Are Not Legal Everywhere

You should also know that while the majority of states allow no knock warrants, some states have moved to outlaw them. These states are Oregon, Tennessee, Virginia, Connecticut, and Florida. You should know, however, that 34 states have restrictions on these warrants, so you should check what those are in your state if you have been the target of one and suffered injury.

No-knock warrants are here to stay and serve a purpose in our criminal system. They are not an excuse for abuse, however, and if you feel like you are unjustly treated by police officers, you should do everything in your power to hold them and your police department accountable.

Are Deaths And Injuries Increasing In The Oil Industry?

How Are ORM Services Beneficial For Your Online Business Growth? 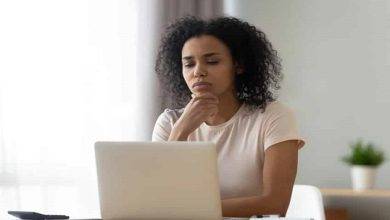 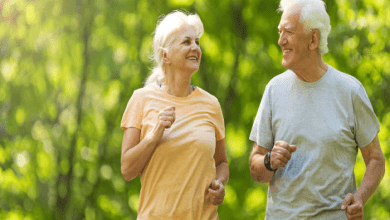 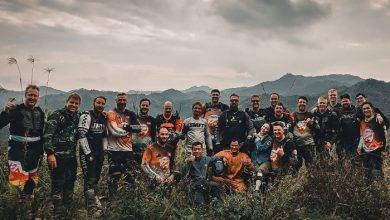 Wonderful experiences in Da Nang Vietnam you wouldn’t like to miss!!!